The building was occupied during construction and DCP carefully navigated around existing tenants through a phased approach to deliver an exceptional new space. 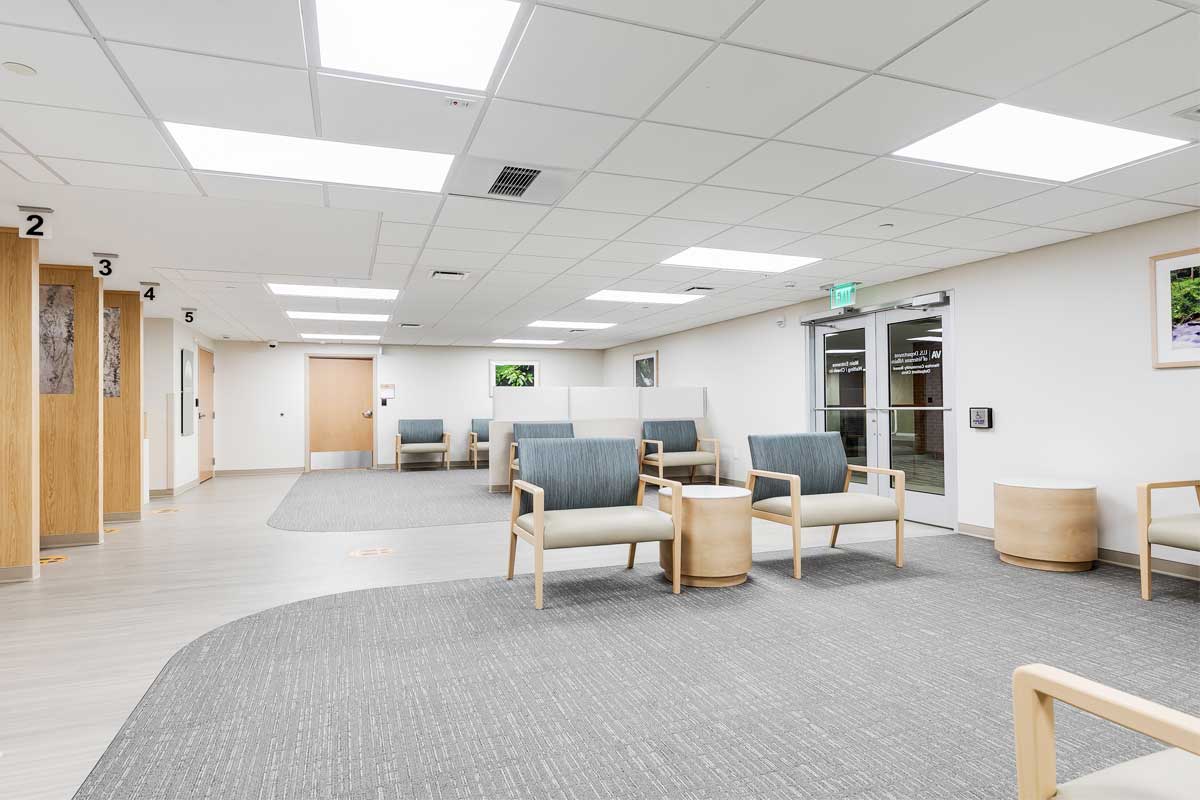 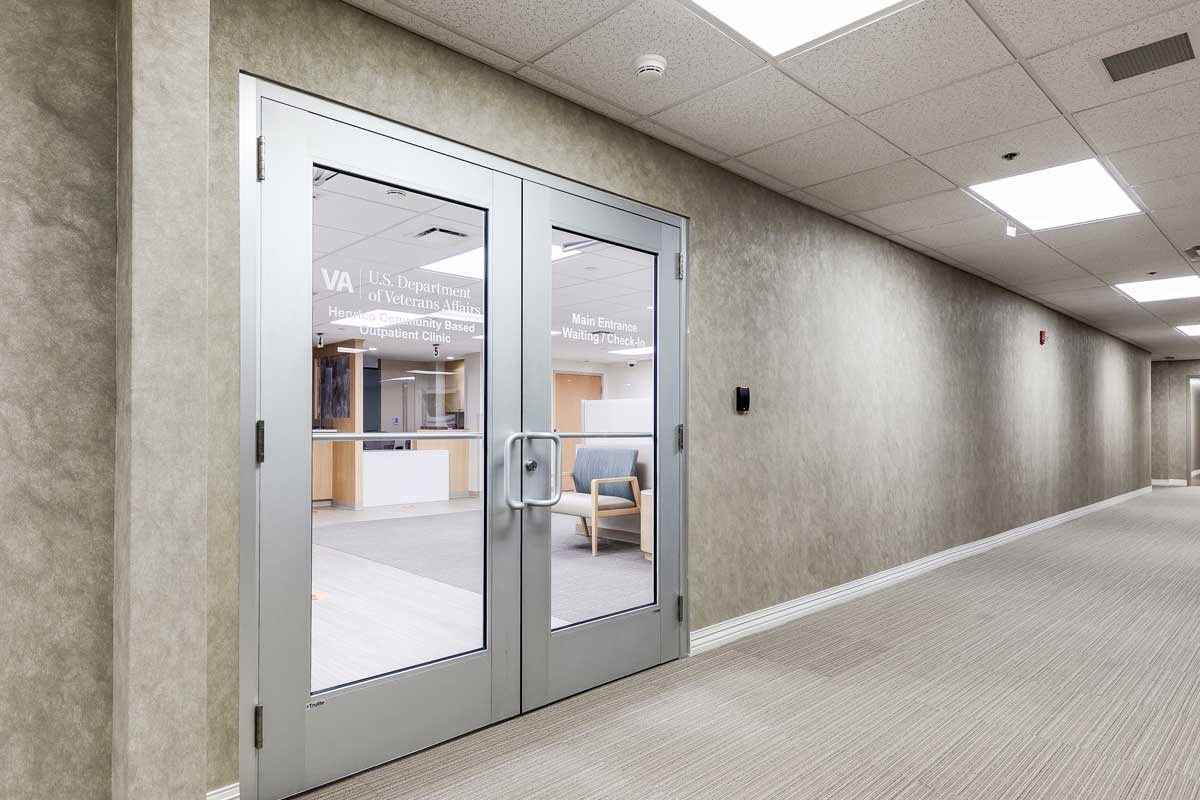 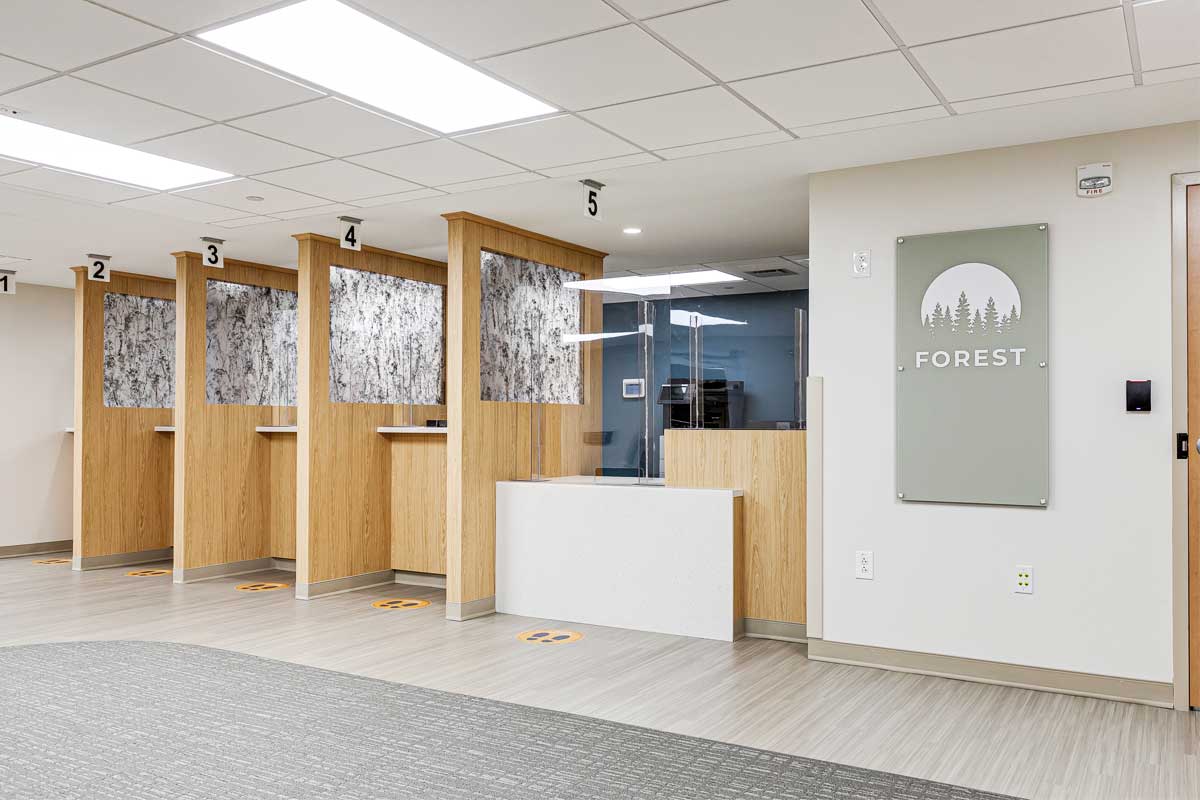 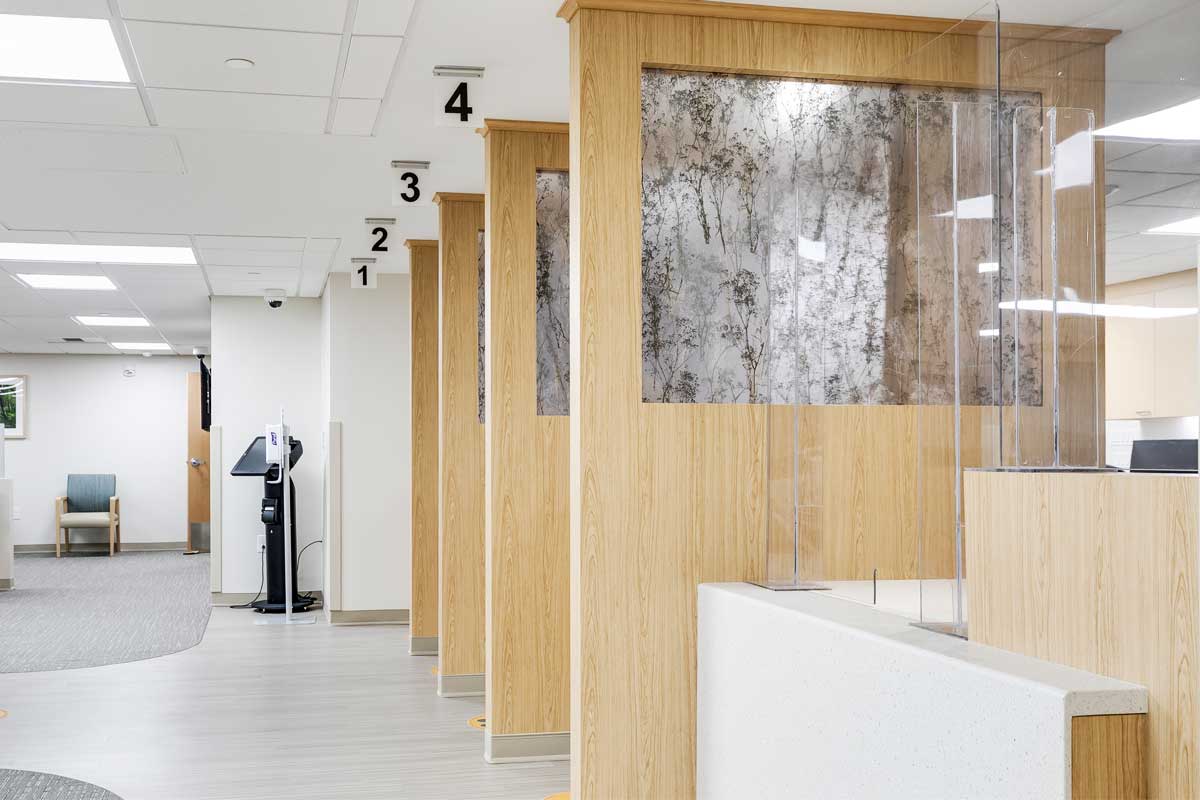 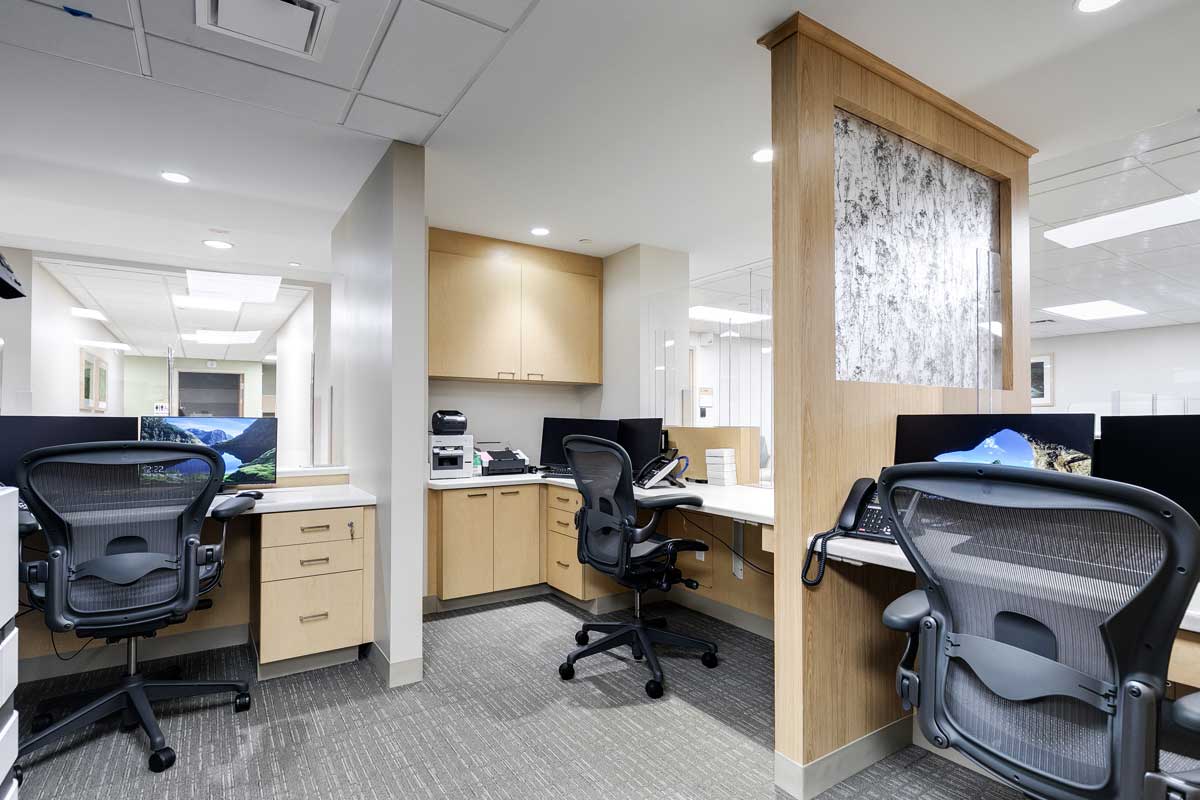 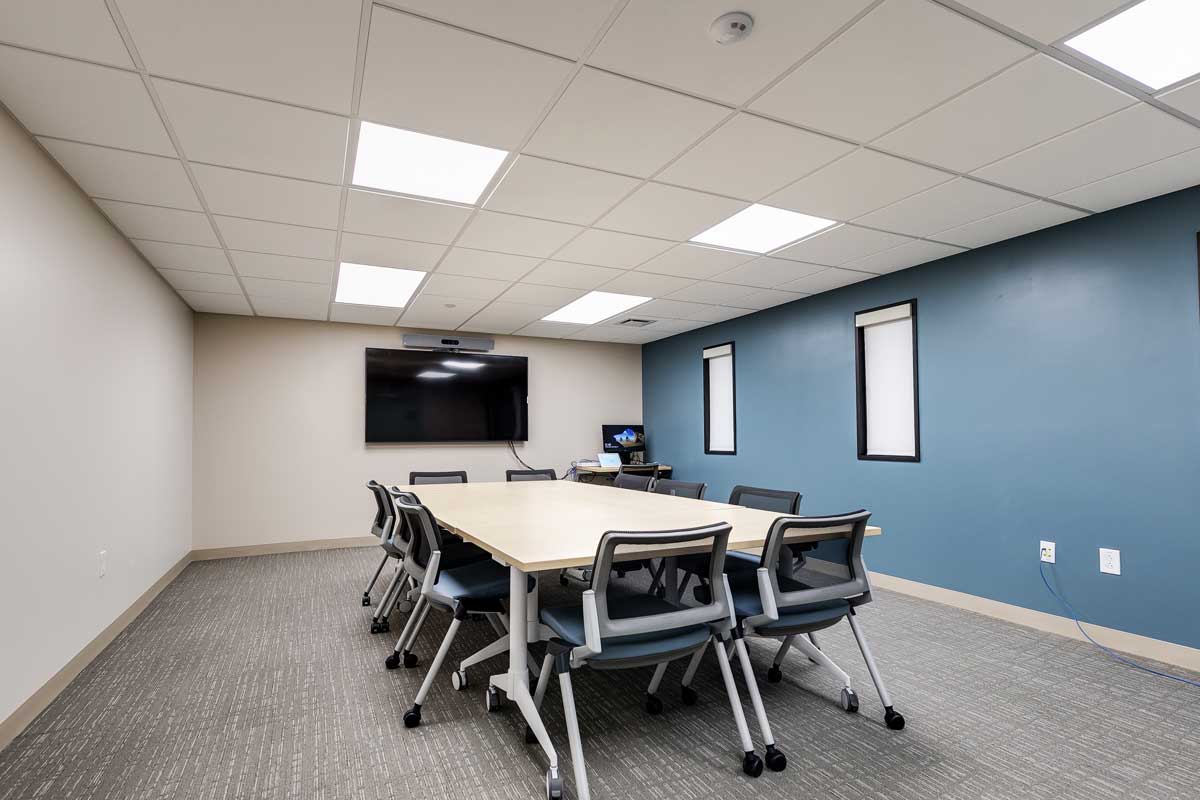 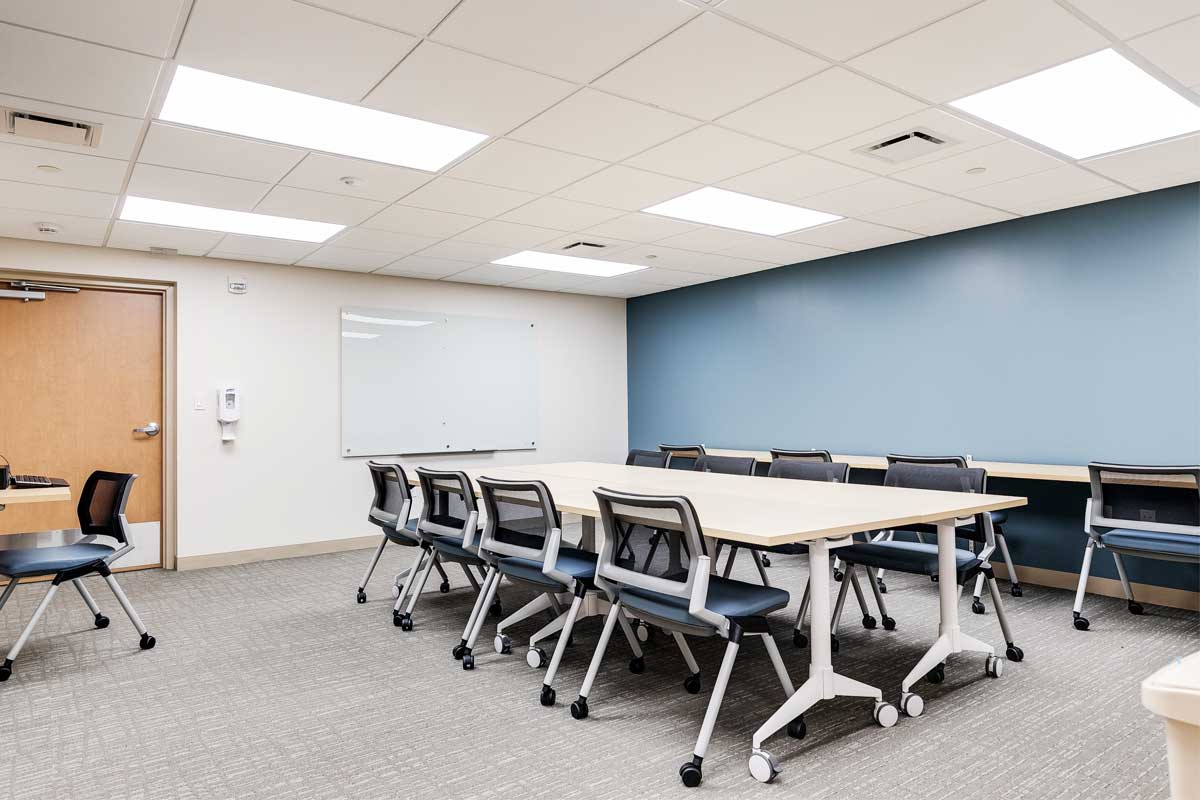 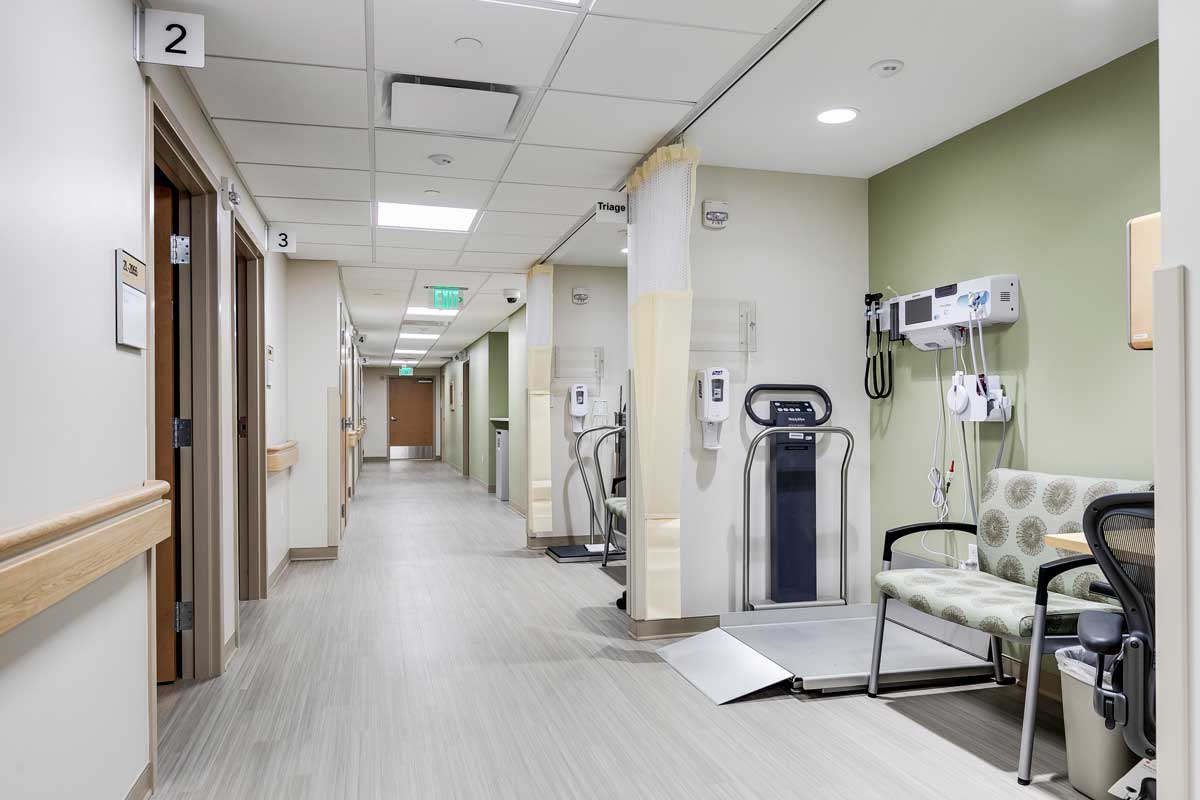 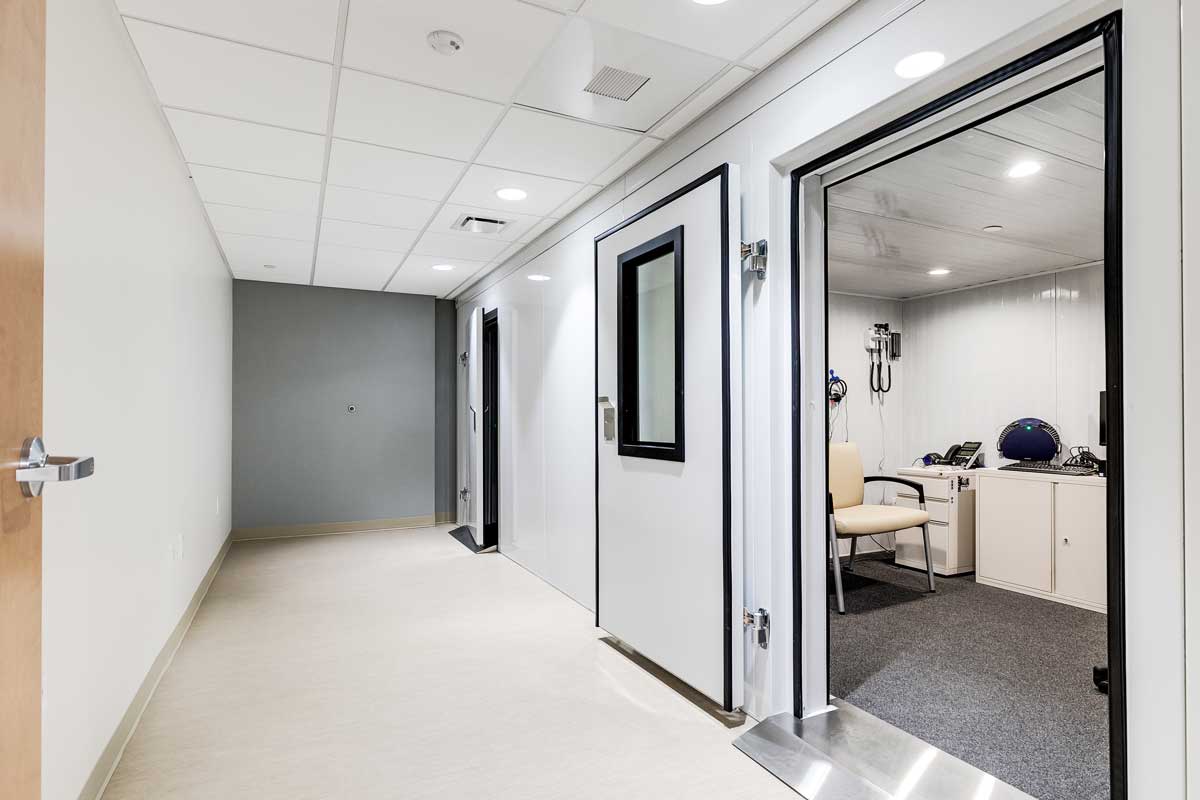 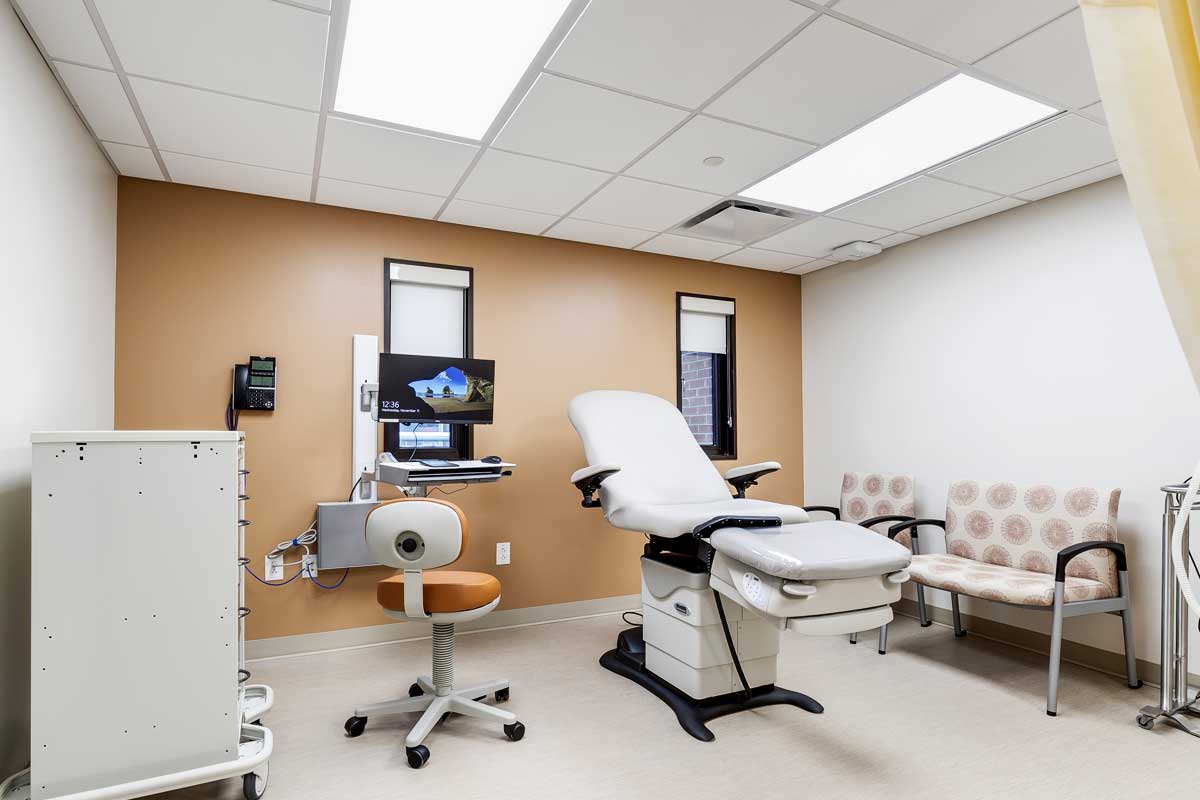 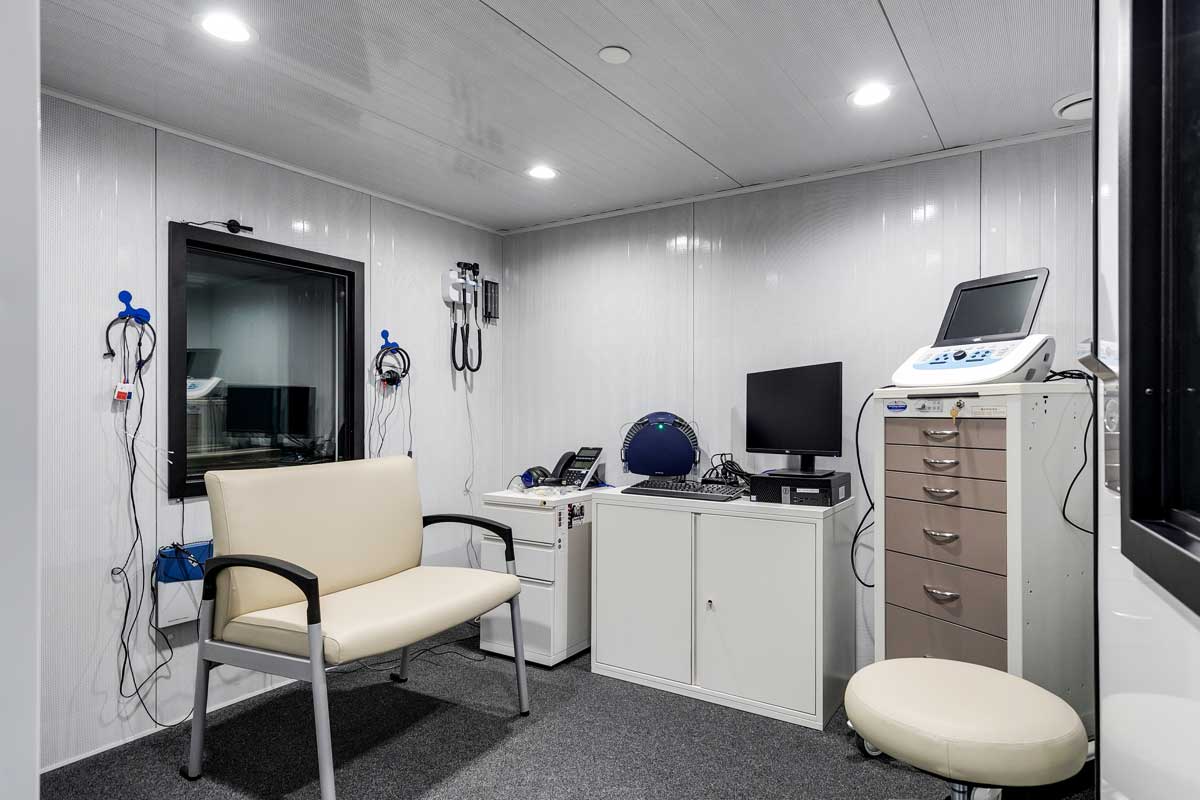 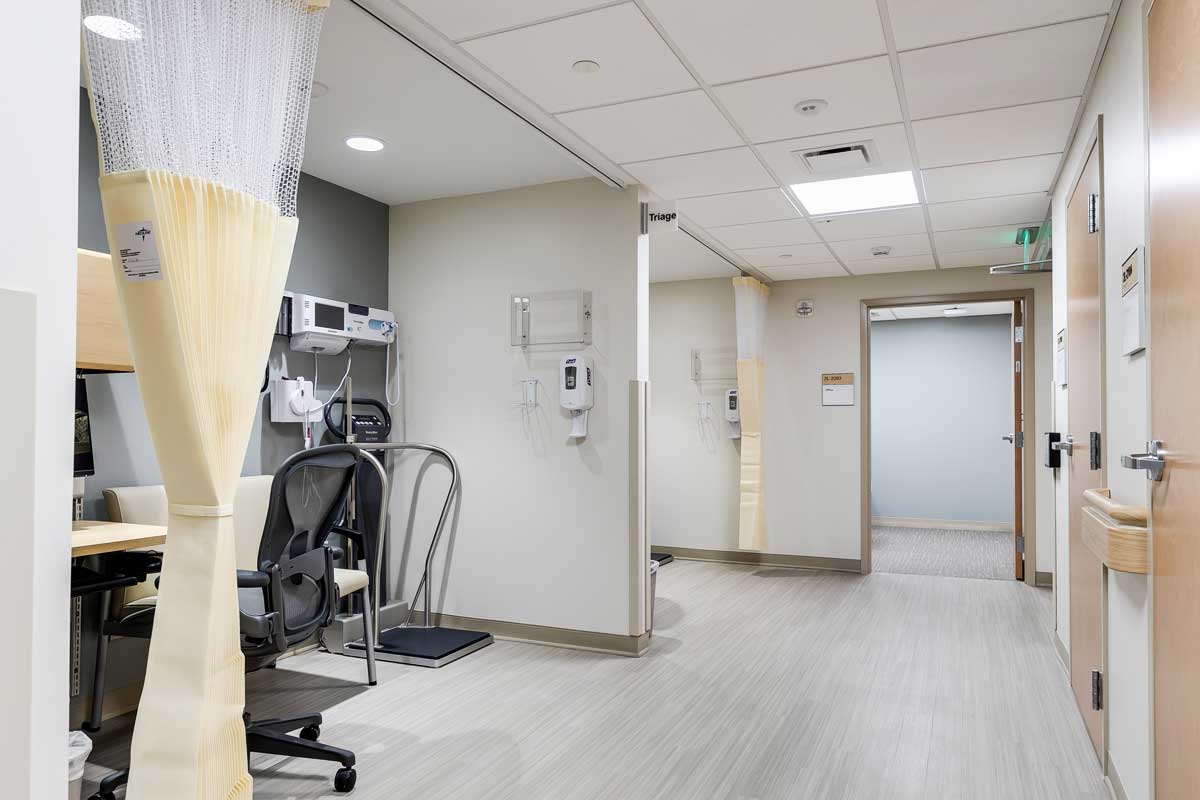 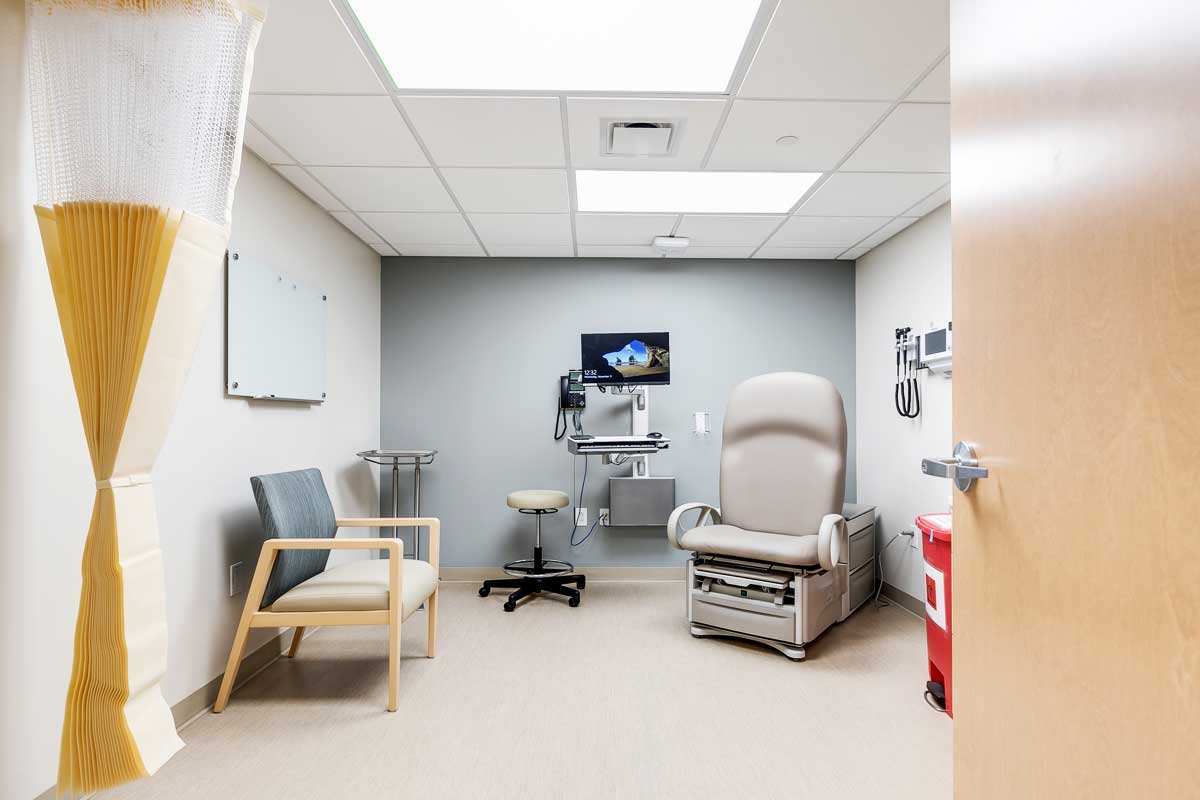 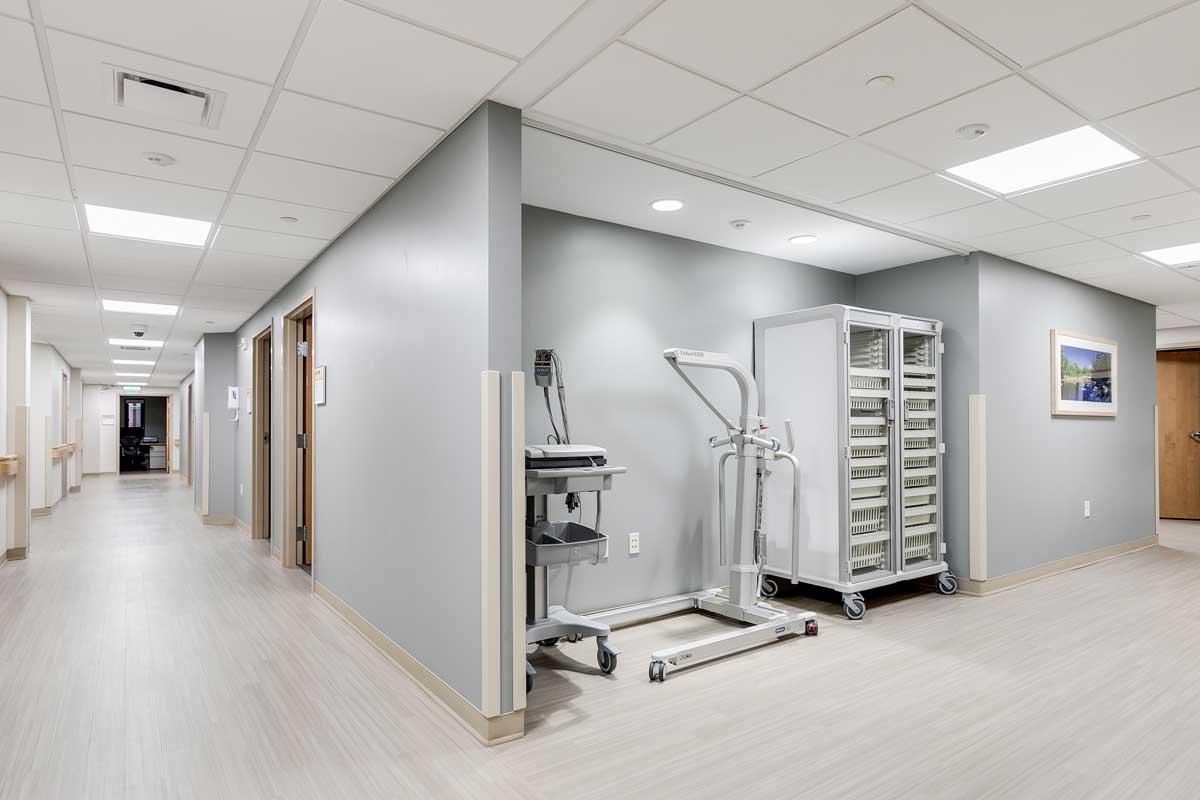 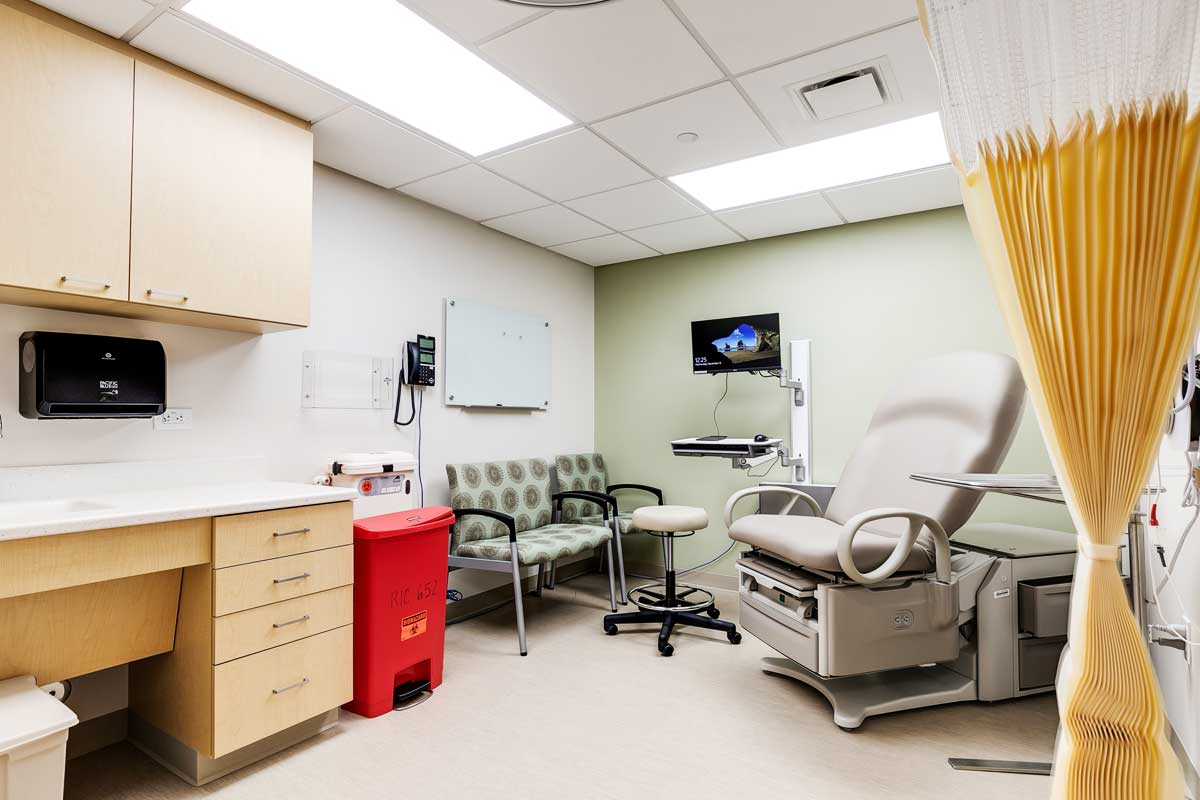 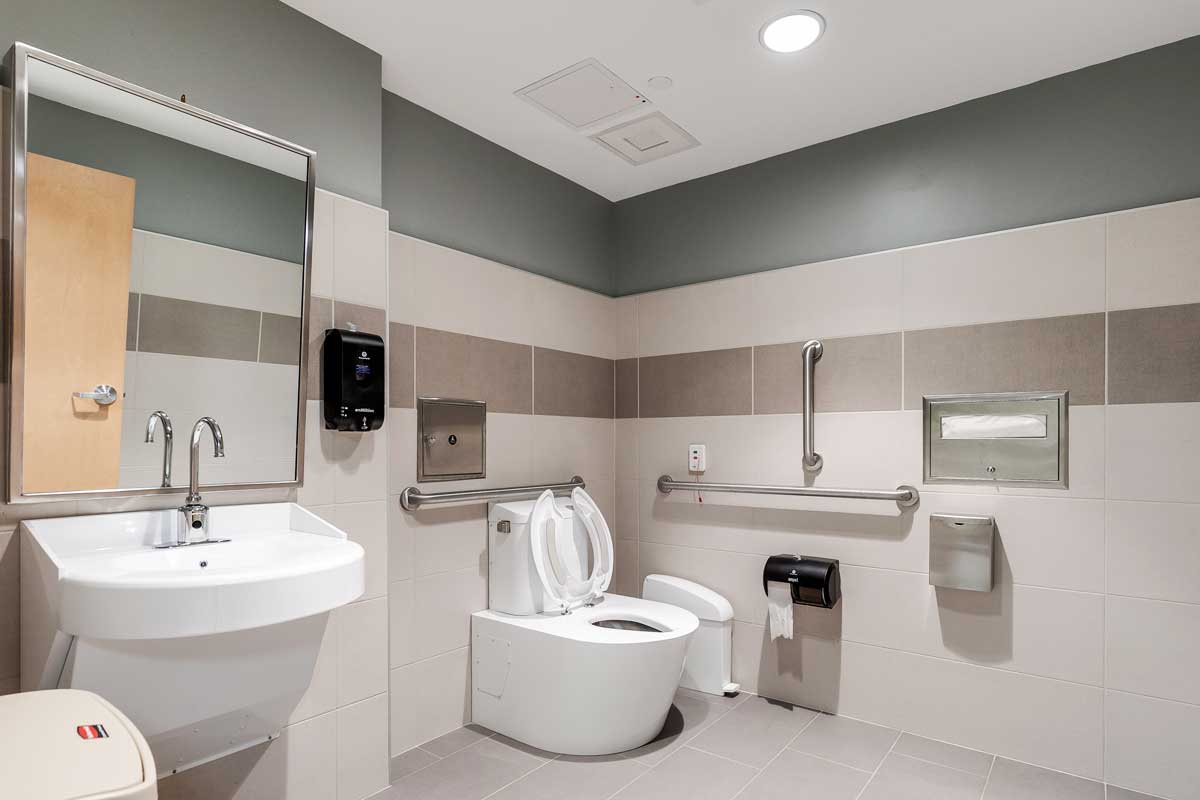